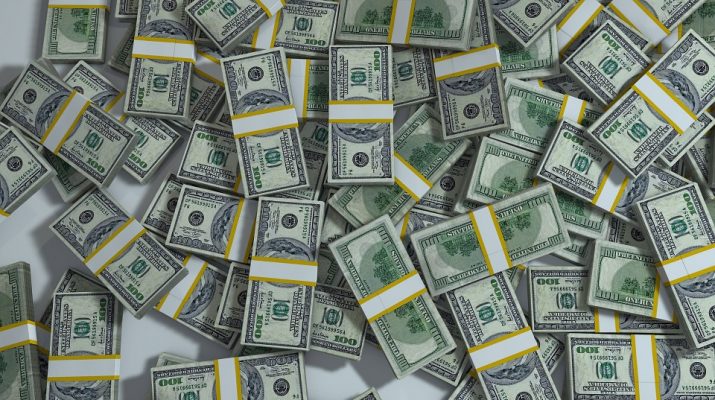 Recently, it was revealed that Wells Fargo was orchestrating a massive account scam in an effort to increase revenue. This was the result of morally questionable sales practices and pressures it was placing on employees. From the top down, Wells Fargo was applying pressure on its account managers to open a certain number of new accounts every day. Failure to meet these quotas would lead to punishments such as possible docked pay, reduced or complete removal of bonuses, or even loss of job. These pressures ultimately drove account managers to do legally questionable activities or even blatantly illegal practices to keep up with demands.

One of the common practices was for managers to pressure consumers into opening more than one account. Many times, employees would tell consumers they couldn’t get that one account they wanted without opening up many others. While blatantly false, this would increase their quota and job security. Managers would also tell employees their account wouldn’t be opened for several days until the next reporting period opened, getting a jumpstart on next month’s quota. Deliberately slowing the opening of accounts was called sandbagging and helped to spread accounts evenly over months, barely hitting the quota every period.

Unfortunately this got out of control. Quotas increased and employees were struggling more than ever. Employees began opening fake accounts with fake email addresses to try and meet quotas. Sometimes, this progressed to opening new accounts for real customers without their permission. While many people didn’t notice the very small account withdrawals for these fake accounts opened without their consent, other people did. They may have just assumed this was a maintenance fee, but the light was turned on and Wells Fargo was the subject of a massive investigation that led to the revelation of these unethical business practices.

This obviously led to a loss of money to the company, as people began closing accounts and pulling out funds. The shareholders became very unhappy with the company’s practices and filed an enormous class action lawsuit against the company. Wells Fargo agreed to pay $190 million in damages for the opening of more than 2 million fake accounts during this scam. The lawsuit also targeted Stumpf and Tolstedt, who attempted to keep their earnings by offloading over $31 million in stock at artificially high prices. For years, Wells Fargo was admired for selling multiple products to a single customer. Now the world knows why.