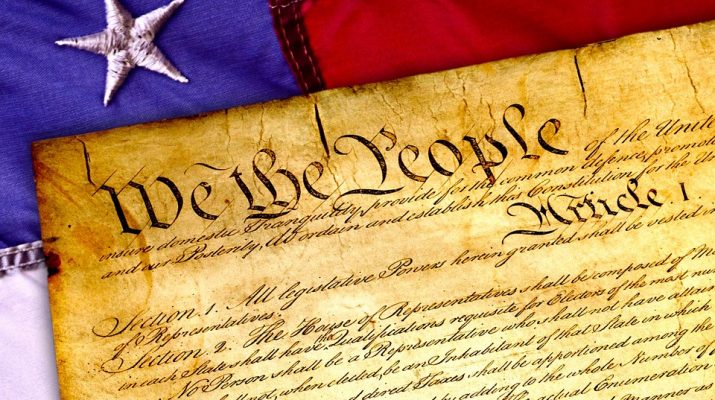 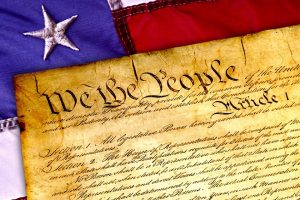 Constitutional law covers a broad range of statutes documented in the U.S. Constitution, which covers the judicial, executive, and legislative branches of government. This area of law deals with how the Constitution, considered the supreme law of the land, is interpreted and applied. The law covers state government, the federal government, and the relationships between state and federal entities.

The House of Representatives and Senate fall under the legislative branch of the law. This area of Constitutional law defines the powers of these branches and gives them the ability to enact legislation regarding taxes, commerce, and other areas. Parameters exist within these laws to ensure equality among states.

Constitutional law also governs and limits authority within the executive branch, which covers the president. These laws make the president the commander-in-chief of the military and allow the pardon of prisoners. The president can also nominate Supreme Court judges, foreign ambassadors, and citizens to fill other federal positions. Laws allow the president to enter treaties with foreign governments if two-thirds of the Senate approves.

Judicial Constitutional law regulates the duties and powers of the Supreme Court and judges. The high court commonly decides how the law is interpreted and whether it was applied correctly in civil and criminal cases. Courts also evaluate violations of the Bill of Rights, which represents the first 10 amendments to the Constitution.

The Bill of Rights protect the fundamental rights of citizens to enjoy free speech, a free press, and given them the right to assemble and practice their chosen religion. Amendments added over the years include the right to vote and bear arms, the right to due process, and the right to jury trials, among others. Constitutional law represents a complex field, especially in the area of interpretation because the document is riddled with vague and archaic language introduced by the Founding Fathers of the U.S., making it difficult to apply in the modern world.