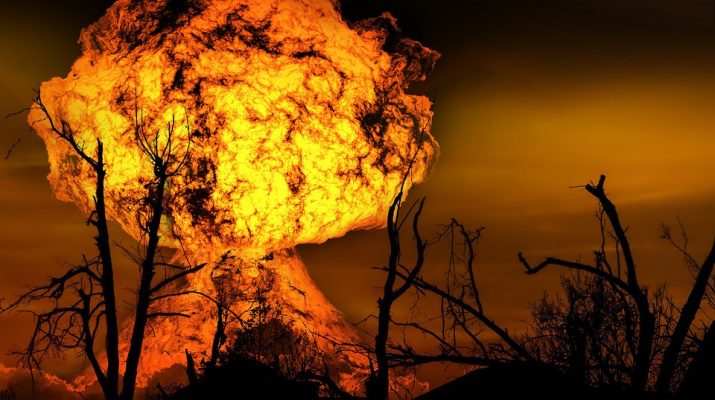 On Friday, September 16, Jonathan Strobel, a 28-year-old living in Boca Raton, Florida, filed a lawsuit claiming that his Galaxy Note 7 smartphone exploded in his front pants pocket. The filing comes just one day after the U.S. government recalled at least one million of the highly-coveted smartphones, out of 2.5 million sold worldwide.

The alleged incident took place on September 9 while Strobel was working at a Costco in Palm Beach Gardens. Strobel says he experienced deep second-degree burns to his right leg and a lesser burn to his left thumb.

Despite escalating concerns, analytics firm Apteligent found that a majority of consumers continued to use their Galaxy Note 7 devices long after Samsung’s official recall on September 2.

Concerns of exploding batteries have forced airports to make regular announcements asking travelers to power off their Note 7 devices while traveling. In South Korea, Samsung has agreed to release a software patch that would prevent the device from charging past 60 percent. There’s no indication if the same update will be released in the United States.

Samsung and the CPSC are encouraging customers to power off their Note 7s and return or exchange any device purchased prior to September 15. Consumers that believe that they have been affected by this may wish to look into the Galaxy Note 7 Class Action lawsuit filed against Samsung by one law firm.

From the CPSC:
“Consumers should immediately stop using and power down the recalled Galaxy Note7 devices purchased before September 15, 2016. Contact the wireless carrier, retail outlet or Samsung.com where you purchased your device to receive free of charge a new Galaxy Note7 with a different battery, a refund or a new replacement device.”

Consumers can verify if their phone is affected by entering their device’s IMEI at http://www.samsung.com/us/note7recall/.